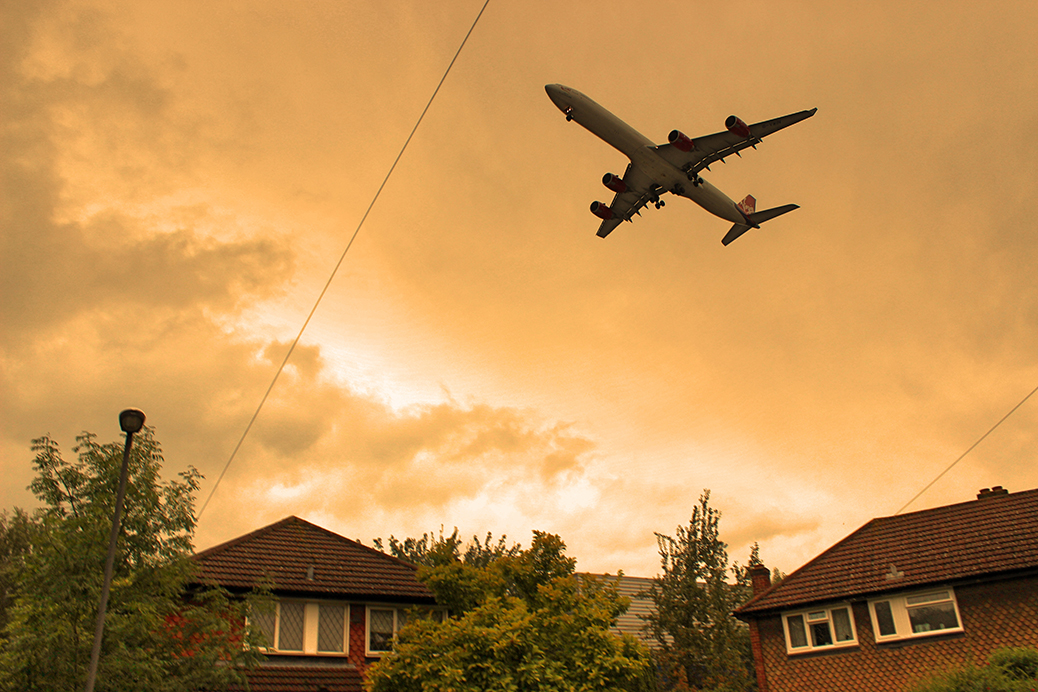 HACAN – the Heathrow Association for the Control of Aircraft Noise – is a campaigning organisation.   We were formed in the 1970s to give a voice to residents under the Heathrow flight paths.  We are a regional body covering London and part of the Home Counties with several thousand members.

What we campaign for

We recognise the importance of Heathrow to local and national economy.  Key things we campaign for:

Improved operational practices – steeper ascents and descents; all aircraft adopt the practices of the best – and less noise planes

We oppose Heathrow’s plans for a new runway but on many of the operational matters, including respite, we aim to engage with the airport.  We also lobby for the best deal for residents if a third runway goes ahead.

Lobbying on your behalf

In addition to our more visible campaign activities, HACAN is an increasingly influential voice on a number of bodies set up by Heathrow or the Government.

HACAN  sits on a number of bodies:

Our chair is a member of the European Commission’s Noise Expert Group and HACAN is a member of UECNA, the Europe-wide body which represents community groups around the key European airports: http://www.uecna.eu/

Our sister organisation, HACAN East, gives a voice to residents under London City flight paths.  Of course, a lot of people are under the flight paths to both Heathrow and London City. For more details on the vibrant campaign against the expansion plans of London City visit: www.hacaneast.org.uk

A ‘Positive Programme for Change’

At its 2018 Annual General Meeting HACAN confirmed its continuing opposition to a third runway but also launched its ‘positive programme for change’ designed to get short and medium improvements to the noise climate for residents whether or not a new runway is built. The key elements are below.

We are run by a Management Committee, which meets monthly and which reports each year to the Annual Meeting.   It consists of around 16 people.  The 3 officers, Chair, Vice Chair and Treasurer are appointed by the Management Committee. We encourage involvement of our members in both our campaigning and decision-making activities.

President: Baroness Susan Kramer
Susan is a long-time HACAN supporter. She is a former MP for Richmond Councillor and a former Minister of State for Transport.

Coordinator: Paul Beckford
Paul is an experienced campaigner and transport expert who has successfully lobbied on a variety of transport and environmental policies over the past 15 years. Paul has served as Policy Director for the No Third Runway Coalition since 2017. He is studying for a PhD in transport infrastructure finance at UCL.

Chair: Maggie Thorburn
Maggie was born and brought up in West London under the flight path. She represents West London Friends of the Earth on the Committee.

Treasurer: Harriet Enthoven
Harriet has been our Treasurer for a number of years. She is a trained Chartered Accountant.

Helpline Line Coordinator: Monica Robb
Monica staffs our helpline. She has been with HACAN since its earliest days and has a fund of knowledge about the organisation and its supporters.

Membership Secretary: Sarah King
Sarah looks after the membership and database, a key job in a large membership organisation.

Media Adviser: Laurie Anders
Laurie is a former journalist and PR man who advises on press, publications and our PR strategy.