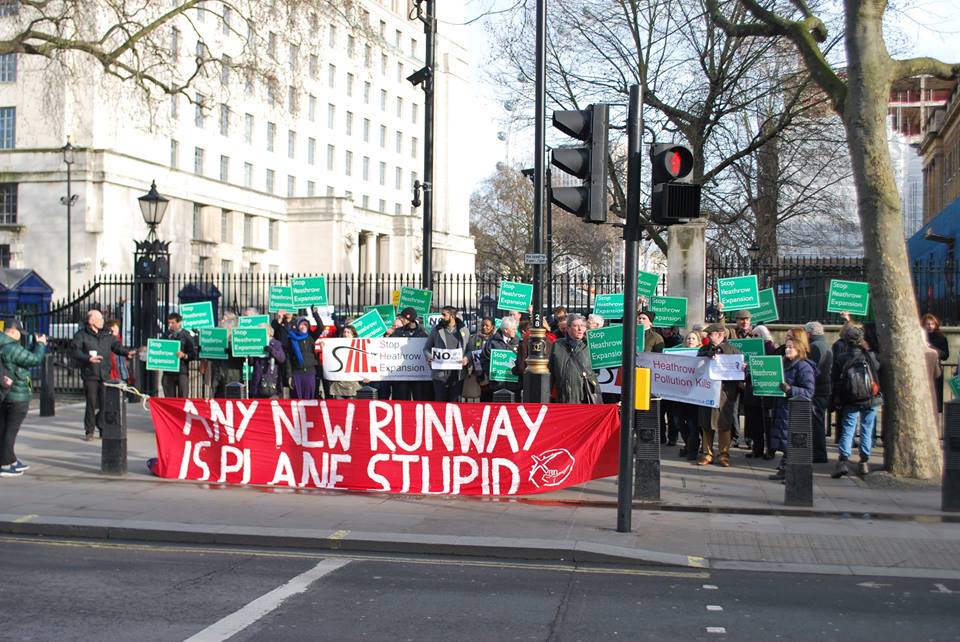 Some people are not bothered by aircraft noise. Others find it an irritant but can live with it. But, for some, it is so disturbing that it dominates every aspect of their lives – here’s a sample of what these people tell us:

We moved from North London to rented accommodation in Camberwell 3 years ago and were surprised by the aircraft noise. We’re putting down roots in the area, which we like, but the noise is still troubling me. For weeks now we seem to have been subject to wall-to-wall sound with no respite.

I live in Battersea and we’ve been having terrible problems with aircraft noise – daily it starts before 4.30am, continues non-stop through the day, past 11.30pm.  We’re just hardworking Londoners, but exhausted all the time and have now had enough.

Please find attached a letter from my GP confirming what I’ve been saying about my health having deteriorated, and my daughter’s wellbeing having been affected, because of the torture Heathrow has been inflicting upon us.  It’s relentless. They won’t give us a break.

I live in Ealing, and have been radicalised and driven to despairing measures as a result of air traffic going off the Richter scale for 17 hours a day when the east wind blows.

I was staying with family the day before yesterday (to get away from the aircraft noise). I returned last night. The noise from aircraft continued to @ 11pm when I was finally able to fall asleep before being woken at 4.55am today by the same noise – and that is with ear plugs in.

I have lived in Clapham North for 20 years. Until 3 years ago one hardly noticed planes, apart from Concorde.  Then in summer ’95, as if someone had flicked a switch, the occasional drone became a remorseless whine.  It was like living under an aerial motorway.

I experience aircraft noise in North Hampton when they are on easterlies, though they have been on easterlies for a fair bit this year more than usual which is annoying as they spoil the enjoyment of the nice weather we’re getting at the moment and the peace of this area! I have lived in TW12 Hampton area since 2007 now and haven’t had a choice in where in where I live like lots of people are in that situation, but have found aircraft noise a real nuisance.

We have lived in SE5 since 1980 having chosen a quiet cul-de-sac. Aircraft noise has steadily increased and now at times verges on the intolerable.

It is with regret that I’m going to back away from any further involvement with HACAN. It increasingly feels like our battles will only be won in the long term and with a young family to consider, the only option is to leave West London and enjoy time together. I genuinely wish you all the very best and will continue to follow your campaigns from a far.