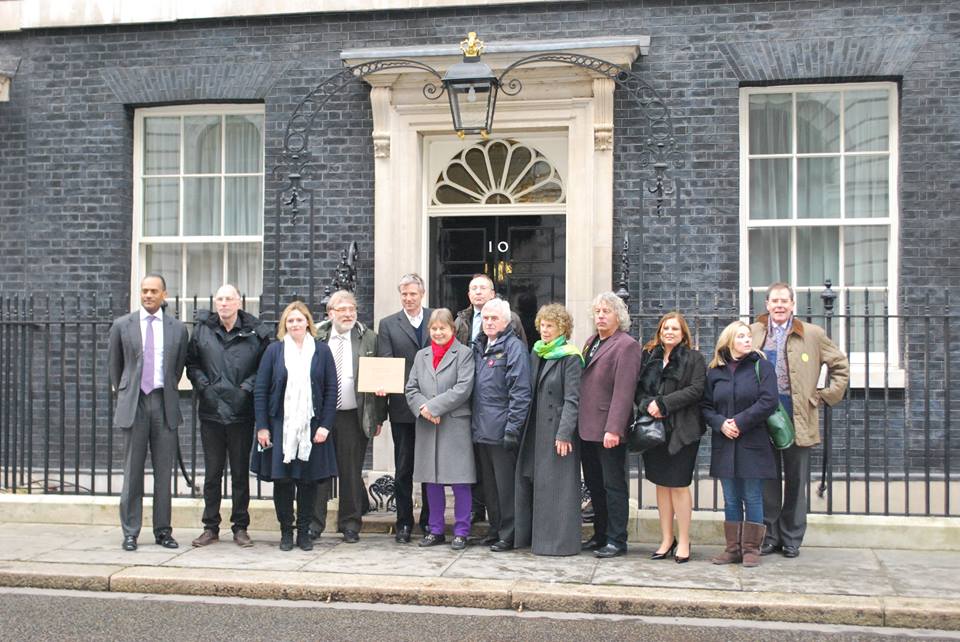 No ifs; no buts; no third runway.

A new Heathrow runway would be environmentally and politically undeliverable.

It is vital that all airport expansion in London and the south east, including Heathrow, is halted now as it is completely contrary to the growing evidence on the role of aviation in contributing towards catastrophic climate change.

For half a century, Britain has been paying an increasingly high economic and social price for the failure of successive governments to take decisions about how to expand London’s airports.

The Airport Commission’s findings are not ‘a biblical tablet of stone’ which everybody has to sign up to.

Here we go again. Let’s start gearing up for the mass direct action battle against Heathrow 3rd runway we will need.

I believe this strongly shows that taking a traditional 57dB approach to assessing the level of noise annoyance from any new aviation strategy will exclude a large number of people who will be annoyed and affected but live outside of the 57dB noise contours.

Clearly, a 57dB threshold is unhelpful if it excludes population areas that are experiencing significant annoyance from aviation noise.

What is it with West London? You build an airport, generate thousands of jobs, grow an economy, then say – oh, it’s a bit noisy!