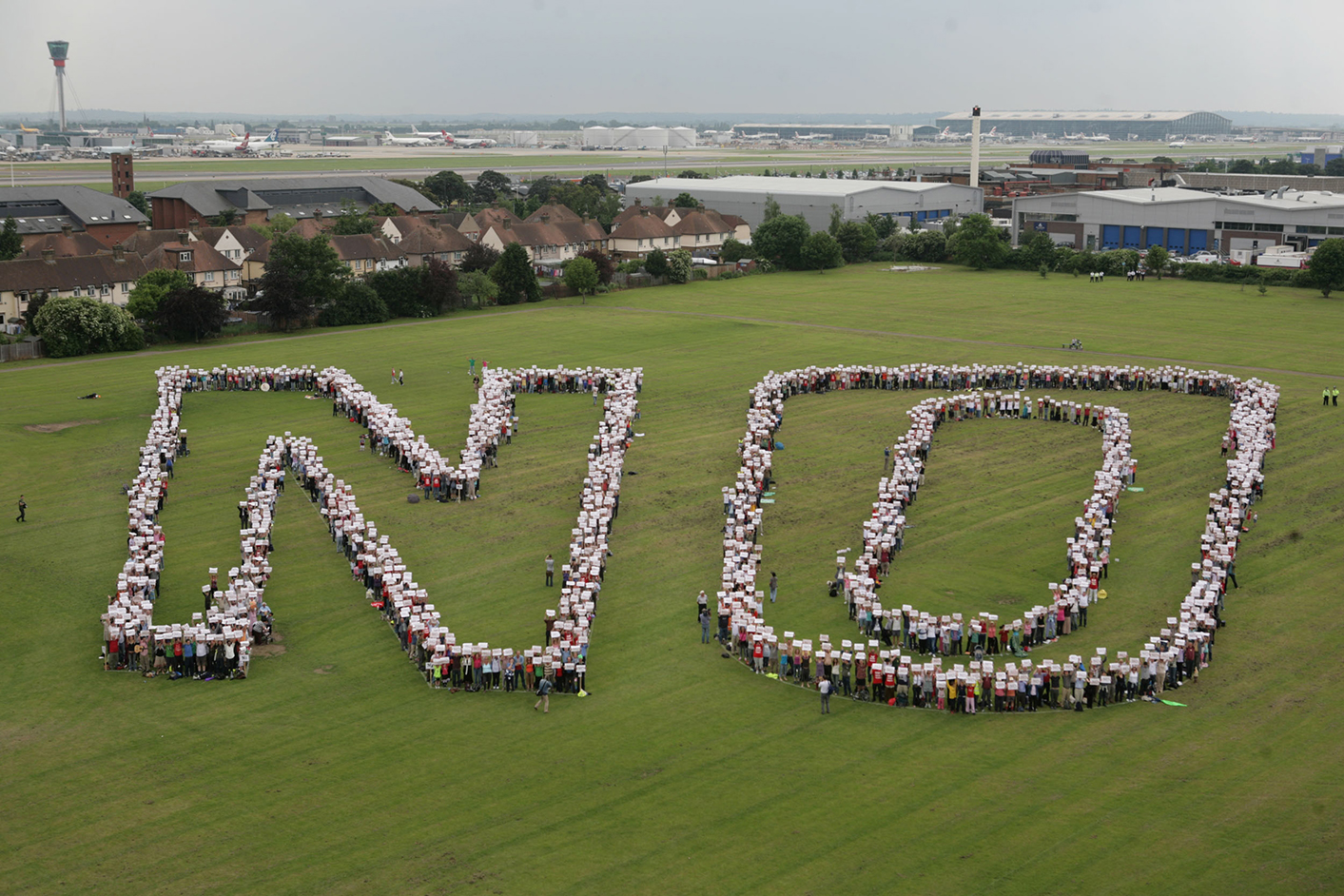 1. Over 700,000 live under the Heathrow flight paths and London is the most overflown city in Europe

The figures are the latest from the European Commission (2006). They mean that 28% of all people impacted by aircraft noise across Europe live under the Heathrow flight paths.  The actual number would rise to over a million if a third runway was built.

2.  The planes fly over some of Europe’s most populated and poorest areas

The aircraft using Heathrow fly over some very wealthy places but they also fly over some of the most densely-populated areas in Europe.  According to the Indices of Deprivation these include some of the poorest places in the UK where people have no choice of moving away.

3. At least 750 homes would be demolished

This is the bare minimum that would be required.  Most people believe it will be many more because the current plans leave too many people uncomfortably close to the new runway. Lives would be disturbed and communities destroyed.

4.  A third runway is not essential for London economy

More business people and tourists fly into London each year than fly to any other city in the world.  Most have no preference which airport they use. This trend will continue whether or not a third runway is built at Heathrow.  Read more in this blog  click here  and click here.

5.  Tens of thousands would be under a flight path for the first time

A new runway inevitably means a new flight path. Many people in West London and Berkshire could get planes for the first time for as many as 13 hours in one day.