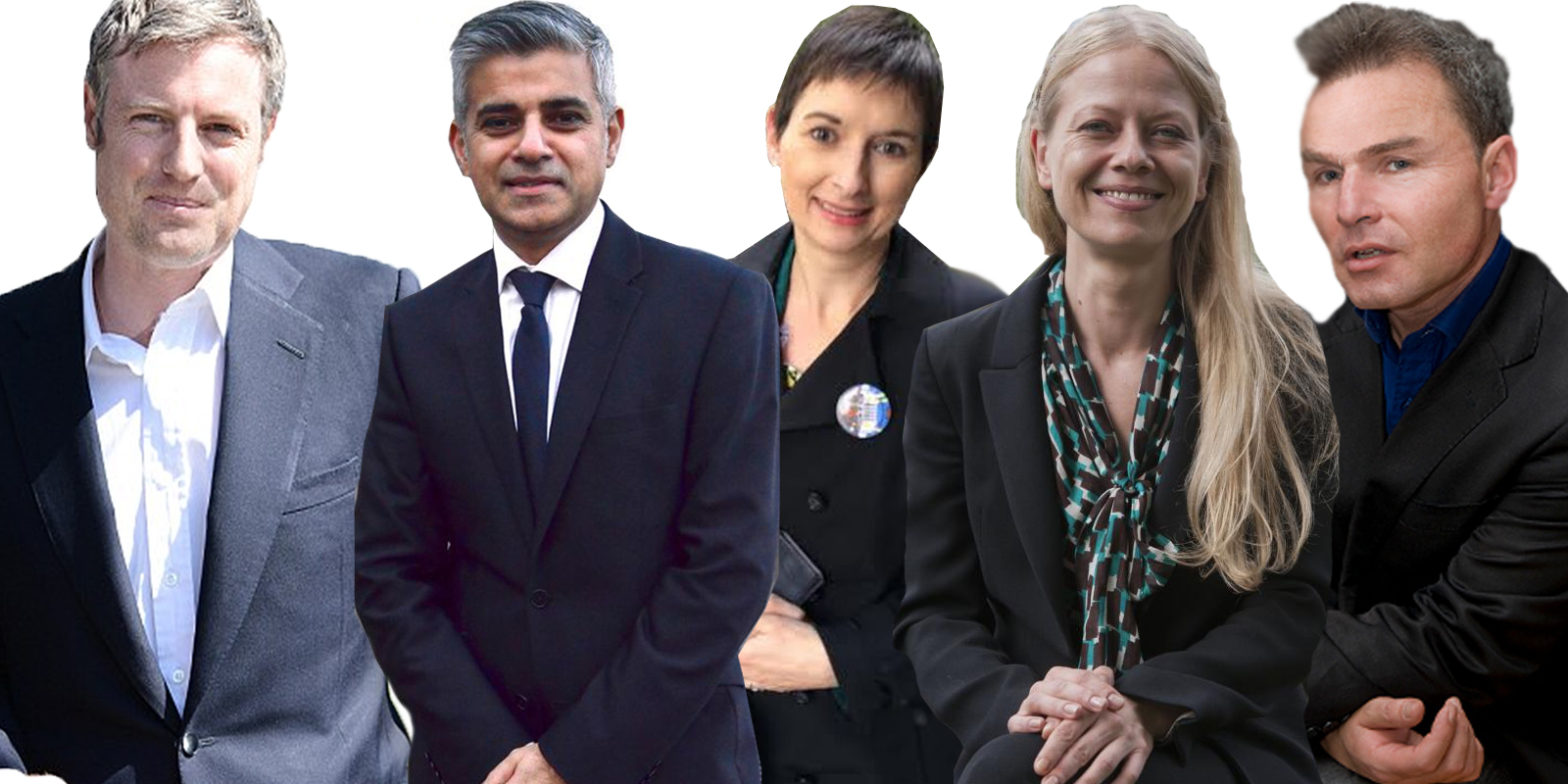 All the candidates to succeed Boris Johnson as Mayor of London from the main political parties will speak at a mass rally against a third runway at Heathrow to be held on 10th October in Parliament Square, opposite the Houses of Parliament.  They will be joined by speakers from the local community and from leading environmental organizations.   The rally, which organizers believe will be the ‘biggest ever’ against Heathrow expansion, will take place just weeks before David Cameron is expected to make an announcement on a new runway for London and the South East.    At present the Cabinet is looking at the recommendation of the Airports Commission that the runway should be built at Heathrow.  However, over recent months, the owners of Gatwick have continued to make the case for a second runway at their airport.

John Stewart, chair of HACAN, the campaign group which is one of the main organizers of the rally, said, “Thousands are expected to send a clear message to the Prime Minister that they will fight any decision to give the green light to a new runway at Heathrow.  And the message from all the key Mayoral candidates is equally clear.  They stand united on this issue.  They are all firmly against a third runway.”

The full list of confirmed speakers is (running order yet to be finalised):

Gina Parihar, Head of Legal at Friends of the Earth

Gyles Brandreth will act as master of ceremonies